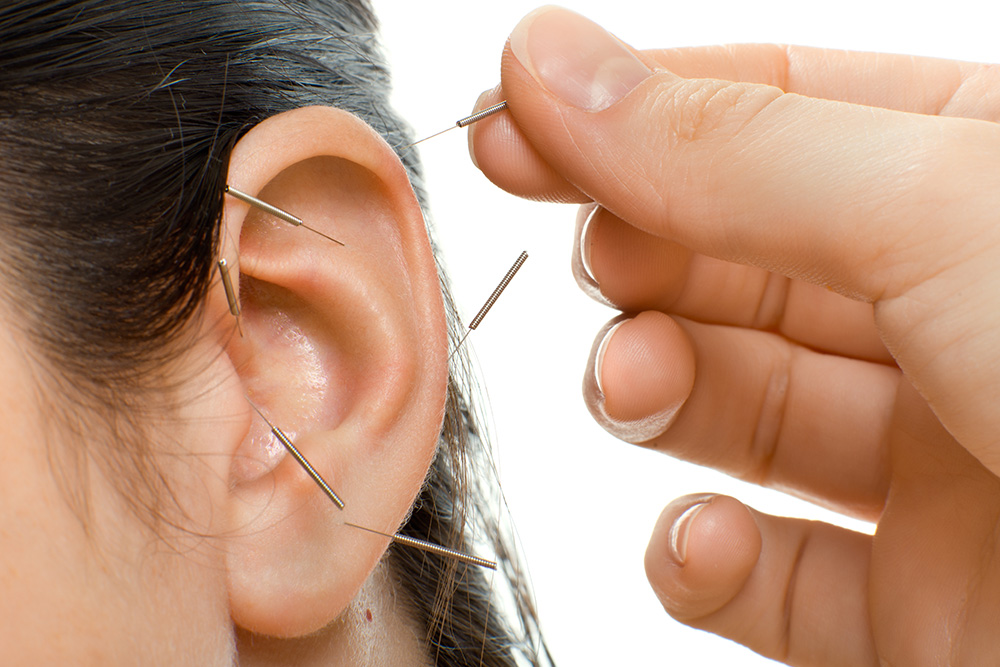 Auricular therapy forms part of Chinese medicine and has been used for centuries.  It is believed that the ear houses a micro system that reflects all areas of the body. Auricular acupuncture is both a diagnostic and treatment system that is used to rebalance the body’s dysfunction through the stimulation of certain points on the ear. This has been studied extensively with the first map of the ear being published in 1888 by Zhenjun Zhang and followed up and reproduced by the French Physician Paul Nogier (1957).  Since then there has been ongoing studies refining the knowledge and technique of Auricular Therapy (David Alimi 2018).  It has now become an accepted therapy throughout the world.

To carry out Auricular therapy pressed mustard seeds, ball bearings, pressure therapy or needles are used to stimulate certain points on the ear.

We use cookies to ensure that we give you the best experience on our website. If you continue to use this site we will assume that you are happy with it.Ok